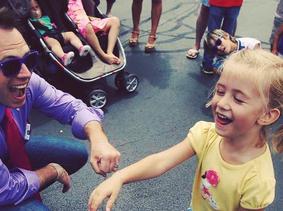 "Scott did a great job of wandering around and entertaining the crowd at our event. The attendees were trying to replicate his tricks even after he left (they couldn't). He's very responsive and reliable and an all-around good guy." Kristen M.

"Scott - the folks that missed you this morning are simply mad because the rest of the team spoke so highly of how much fun they had and how fantastic you are! AND - you completely won Jeff over...Ted said in our meeting just now,"We need a little bit of Scott in this meeting, too!" -- Jennifer R. 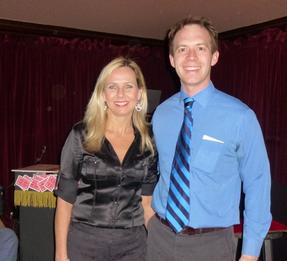 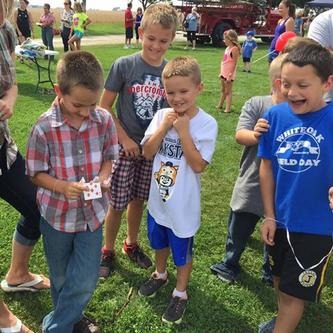 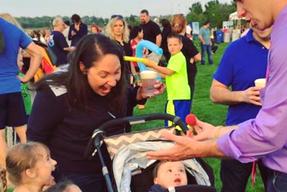 We Care of Grundy County

You should be on America's Got Talent!

Are you the real magician?